A Taste of Zen

Realize the Mind and realize the functions of the Mind, which is essential to create the phenomenon we want.
Life's problems do not come about or disappear based on your wishes. Instead, they are determined by the thoughts that occupy your mind.
Each thought you have is a tool with which to create wholesomeness in life.
You are the Mind, and you have the ability to give rise to thoughts and functions. You have the ability to change the course of your life and fullfill your trues aspiration.
The Mind is by nature pure and free, so there is no need to seek elsewhere. The only task for us is to discover it, understand it and live in it.
Everything in life changes from one moment to the next. If we recognize this impermanence and live with it, we will be able to change our thoughts and find fresh opportunities in moment.

Vairocana Zen Monastery is located in Garden Grove, California, in the sunbelt of Orange County. The Monastery features a state-of-the-art Zen Hall that provides Zen practitioners an excellent place to meditate, as well as Zen gardens. Vairocana Zen Monastery was founded with the purpose of clarifying the essence of Zen’s Mind teaching through a variety of skillful means. The Monastery offers Zen-Three and Zen-Seven retreats, as well as classes in meditation. In response to the Monastery’s growing popularity, branches have also been established in nearby city of Arcadia, California and Mexico City, Mexico.

Venerable Master Miao Tsan, the founder and abbot of Vairocana Zen Monastery, possesses profound insight into the essence of Zen and has dedicated himself to its propagation and practice. He is the author of Just Use this Mind, The Origin is Pure, Intrinsic Awakened Nature, Directly Actualize Buddhahood, The Formless Mirror Stands Alone, Zen Answers and Zen Meditation Guide which, in their original forms, are published in traditional Chinese. Among those books, four have also been translated and published in English, simplified Chinese and/or Spanish. Master Miao Tsan frequently travels to major cities in China, Taiwan, Mexico and the United States, where he visits universities, medical centers, and television/radio stations. He has vowed to spread and promote this universal truth around the world, through the wisdom of Mind teaching and the interpretive vehicles of contemporary knowledge. His goal is to open a universal path of wisdom and light for all beings coming and going in the Ten Directions. 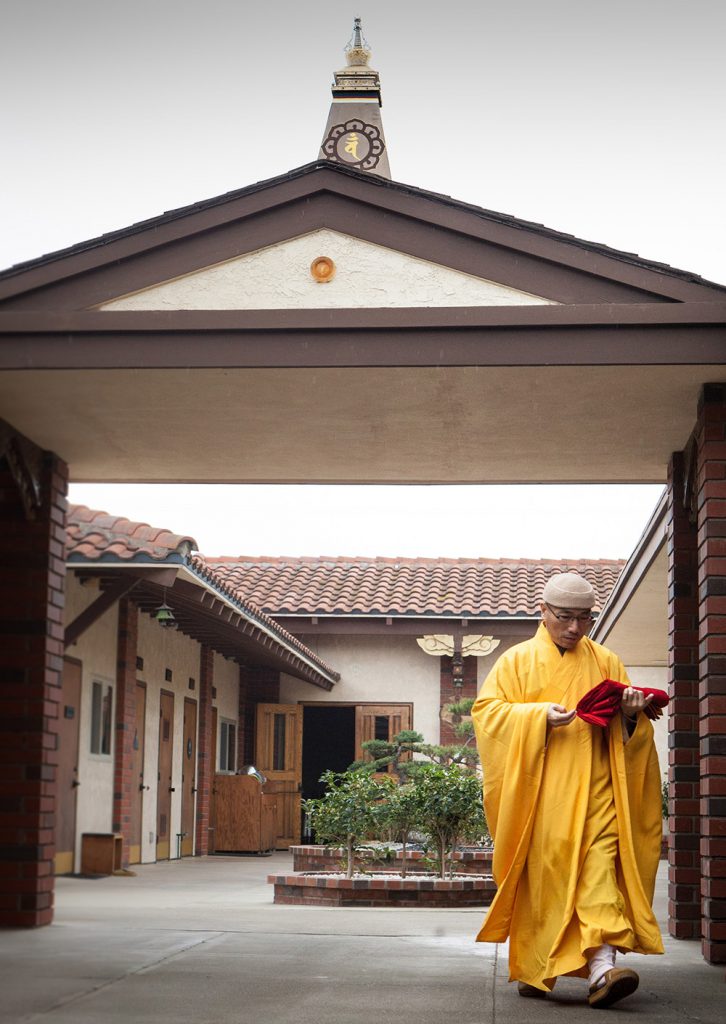 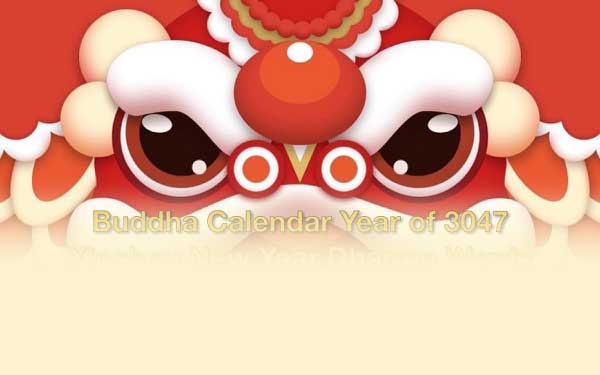 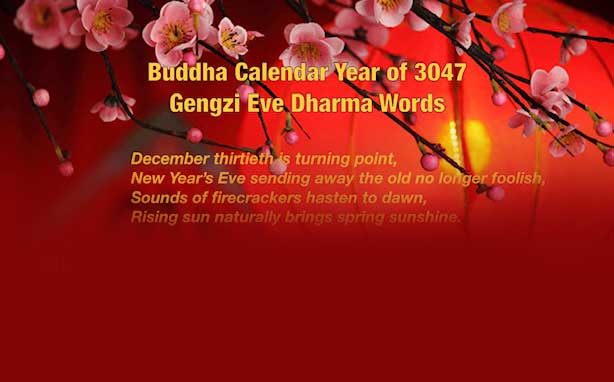